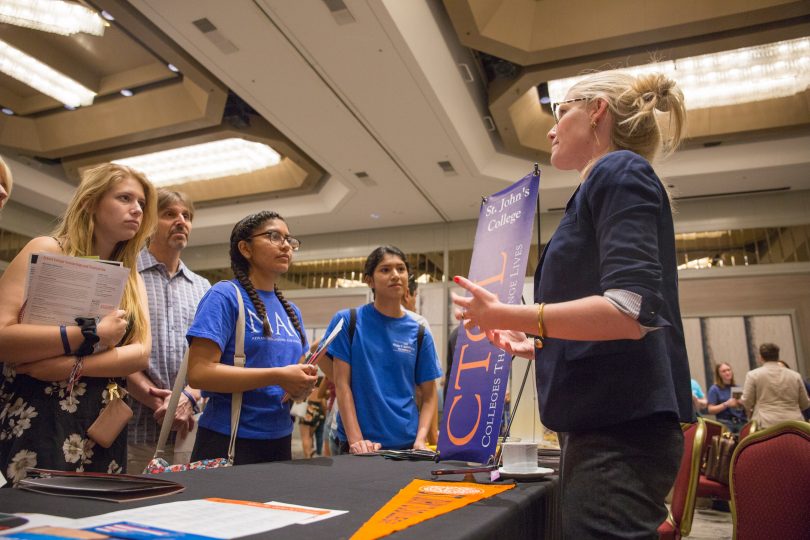 Since 1998 CTCL has offered a national series of information sessions and college fairs for students, parents, and college counselors.

The 2022 summer in-person programs were held in the following metro areas.
CTCL’s 2023 schedule of events will be posted here in the new year.