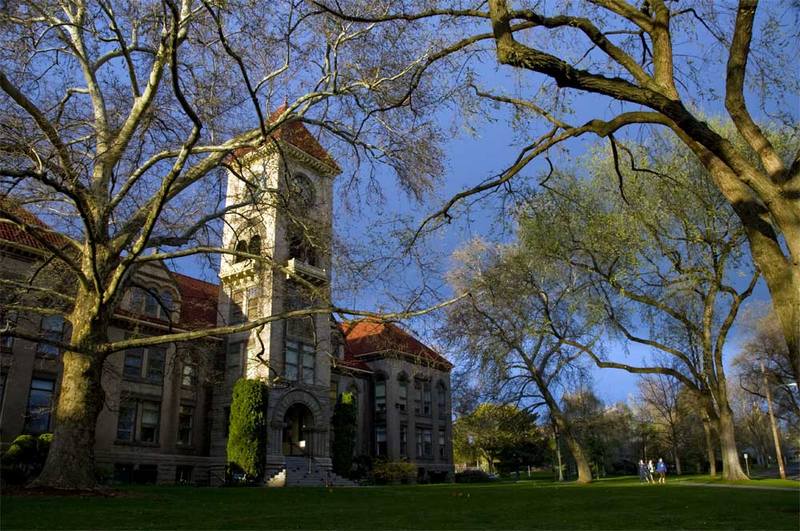 “Indeed, when asked what kind of person should come here, the first thing a Whitman student is likely to say is, ‘If you’re not willing to get involved, don’t bother to come here.’ By ‘involved’ that student would mean in one’s studies, with one another, with teachers, and in campus life.”
– Colleges That Change Lives

Whitman’s comprehensive student budget includes tuition, student association fees, standard room (assuming double occupancy) and board, and an estimated amount for books and incidental expenses:
⋅ Tuition: $55,560
⋅ Nearly 90% of students received financial assistance in 2020-21, and the average award was $48,865.
⋅ Merit scholarships of up to $25,000 are awarded to high-achieving students. 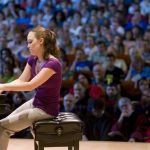 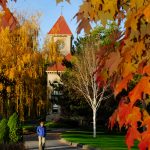 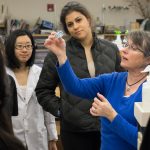 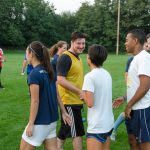 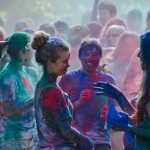