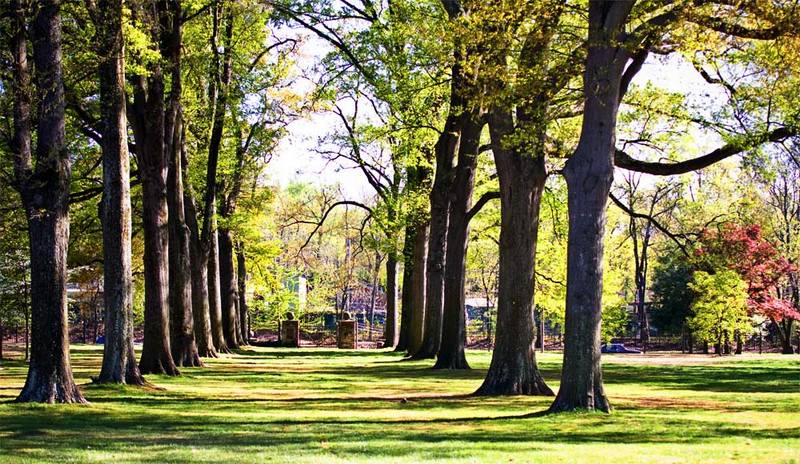 The “Counselors That Change Lives” awards recognize those whose dedication to the college counseling profession reflects the CTCL ideals. By helping students frame their search beyond the ratings and rankings to find a college that provides the foundation for a successful and fulfilling life, these counselors are changing lives. Since 2009, the following individuals have been honored as Counselors That Change Lives.