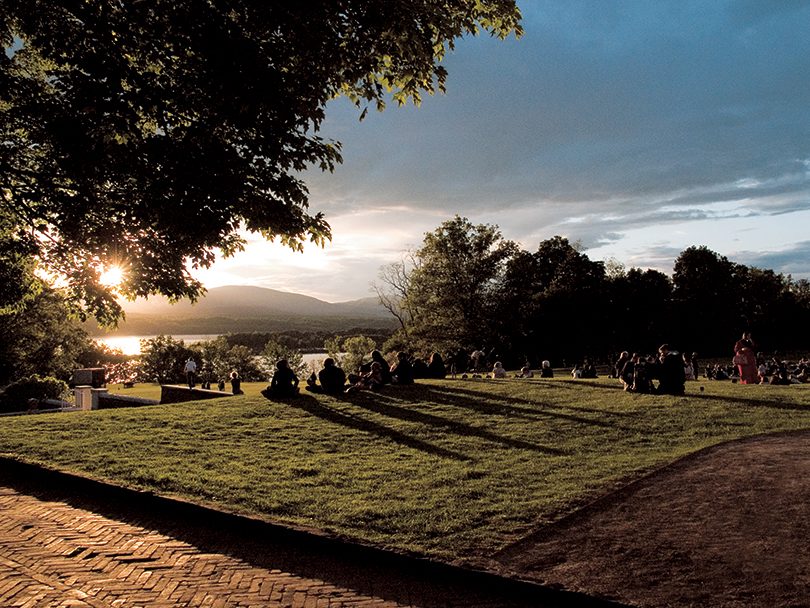 “[Bard] appeals to the student who shuns labels and whose thinking is not compartmentalized.”
– Colleges That Change Lives

Bard College is currently offering Live Virtual Tours of campus. Students and their families are invited to register for one of these virtual tours to catch a glimpse of Bard’s beautiful 1000 acre property and ask questions of an admission counselor and current student tour guide. The virtual tours last approximately 75 minutes, and our tour guides adhere to strict safety protocols outlined by state and local health officials as they walk the tour route. An admission counselor will also provide tour guests with an information session at the start of each tour and a Question & Answer session at the end. Schedule your Live Virtual Tour here! 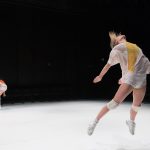 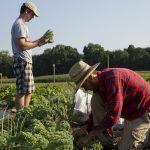 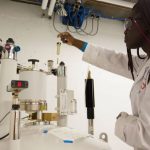 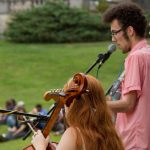 Majors
Undergraduate students can earn a bachelor of arts degree in one of approximately 35 stand-alone programs in the following academic divisions: The Arts; Languages and Literature; Science, Mathematics and Computing; Social Studies; and Interdivisional Programs and Concentrations. They may moderate into a concentration, or cluster of related courses, in conjunction with moderation into a program.

3+2 and 4+1 Programs
Bard College offers a number of 3+2, 4+1, and dual-degree programs in the United States and overseas, awarding both undergraduate and graduate degrees. Many degree-granting international programs also offer study abroad opportunities for a semester or a year. Declaring commitment to a 3+2 program at moderation allows advising and course selection to support a smooth transition to the two-year master’s program. 3+2 programs include B.A. and M.S. in economic theory and policy; B.A. and M.A. in decorative arts, design history, material culture.

By selecting a 4+1 pathway, students combine the benefit of a four-year undergraduate experience with one-year Master’s program. 4+1 programs include B.A. and M.S. in environmental policy or climate science and policy; B.A. and M.A.T. in Teaching; and a B.A. and M.A. in economic theory and policy.