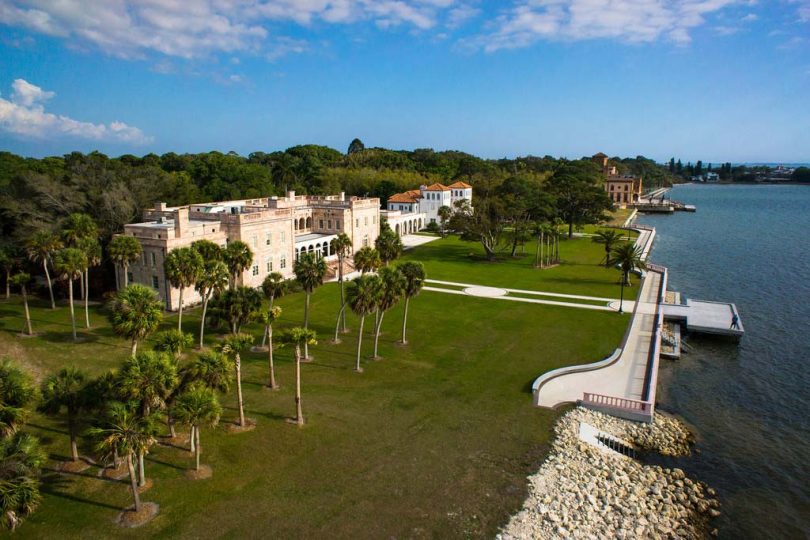 “If you are interested in learning for the sake of learning in an honors college that has no required courses, an evaluation-based grading system, and that produces winners wholesale, try New College of Florida in Sarasota. You’ll love it.“
– Colleges That Change Lives 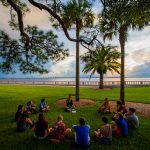 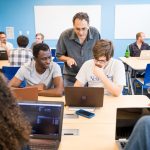 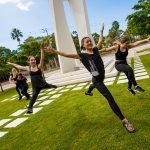 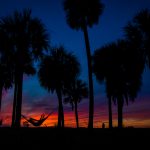 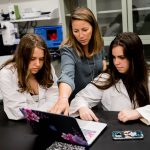 Master of Science in Data Science

New College is a regular member of the Inter-Collegiate Sailing Association and offers sailing as a club sport. There are also a variety of active athletic recreation programs and club sports including: