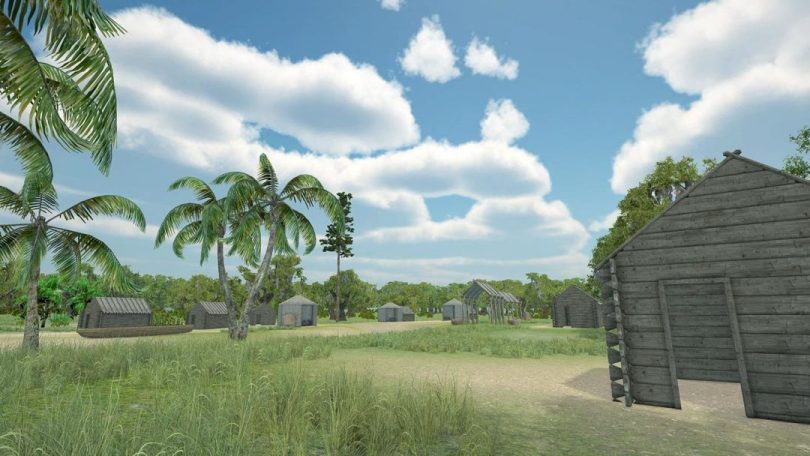 In the early 1800s, a community of 750 escaped slaves and Seminole Indians thrived in a safe-haven settlement named Angola near present-day Sarasota, Florida. Angola was destroyed in 1821 by U.S. soldiers and faded into history until the early 1990s when a local resident came across a reference to the settlement while working on a documentary about African Americans in Sarasota. Since then, New College students, graduates, and professors have serves as researchers, historians, anthropologists, and archaeologists in an effort to discover and preserve the history of Angola.