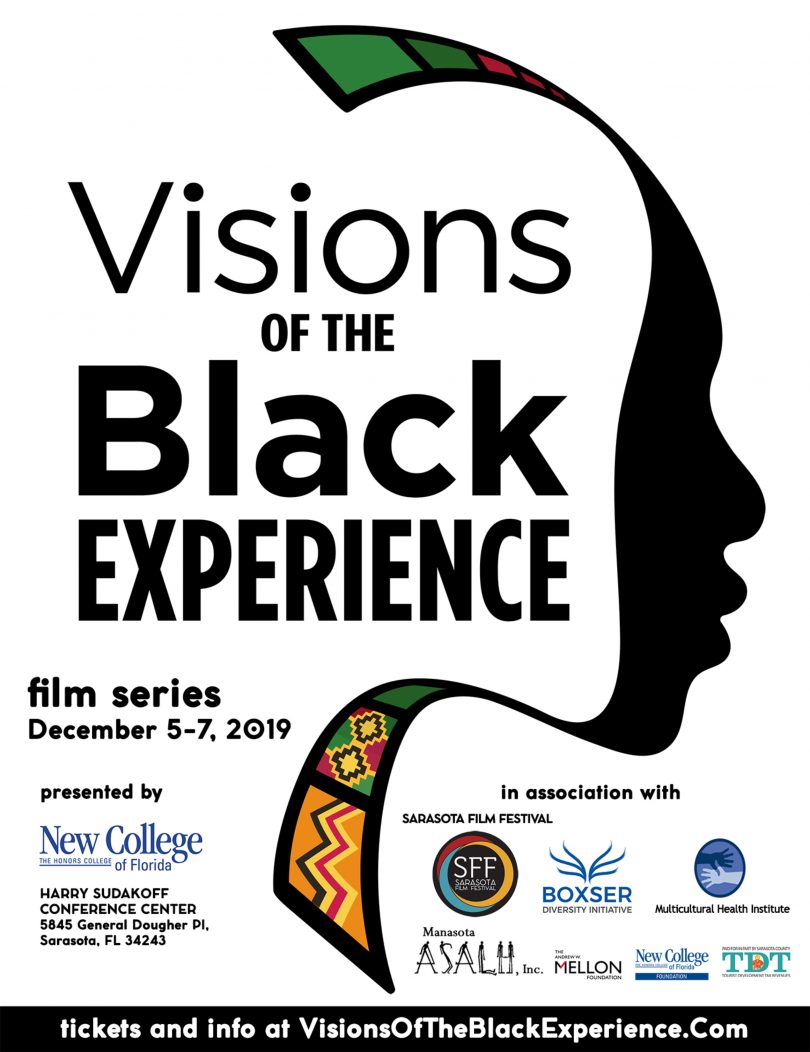 New College of Florida recently hosted the inaugural “Visions” film festival focusing on the celebration, study and exploration of various aspects of the African American life experience through film. The idea for “Visions” came from those who helped organize an African American spotlight at the Sarasota Film Festival last year. NCF’s lineup included a mix of feature films and documentaries, panel discussions and workshops, and a world premiere of “No Lye: An American Beauty Story.”